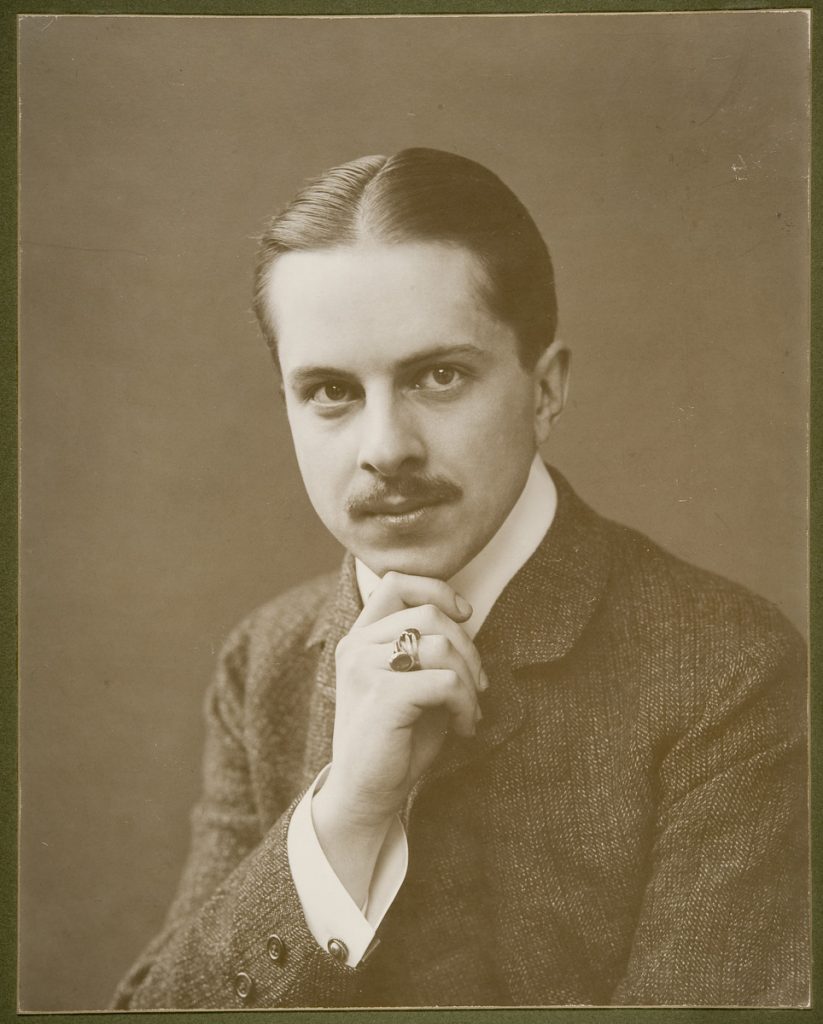 My Companion on the Moor, Friends

Of our Finnish sculptors, animals have been a central motif particularly for Emil Cedercreutz, Jussi Mäntynen and Pirkko Nukari. All three are introduced at the Encounters exhibition. Despite the diversity of his works that included common people, animal motifs, sketches for grave monuments, religious themes and portraits of historical figures from Gustaf II Adolph and Georg Carl von Döbeln to Minna Canth and Benito Mussolini, Cedercreutz is particularly renowned for his depictions of horses. He sculpted from plaster and cast in bronze countless work, circus and riding horses, rider statues and mares with their foals expressing motherly love. Of all these, the Finnish work horse was closest to his heart; the ploughman and cultivator with his horse was one of his favourite themes.

At the beginning of the 20th century, Cedercreutz brought modern impressionist influences into Finnish sculpture. He often left his sculptures in a sketch-like state and sought to immortalize the impression of a fleeting moment. This is evident in the work Toverini nummella (My Companion on the Moor, 1906, cast in bronze in 2013) that is part of the exhibition, depicting a horse eating tree bark on a pasture. The animal, the tree that has been gnawed to death and the ground that forms the base part of the sculpture form a unified, vividly depicted whole. Ystävykset (Friends, 1906, cast in bronze in 1996), also part of the exhibition, is a more metaphorical symbol of the interaction and dependency between man and nature. Animal protection was close to Cedercreutz’s heart. He assisted the Eläinsuojelus animal protection journal and wrote articles specifically about the heart-wrenching poor treatment of horses.

In his day, Cedercreutz garnered praise from someone prestigious. General Mannerheim, whose rider statue Cedercreutz made sketches of in plaster on several occasions, allegedly said that anyone could sculpt his likeness, but Cedercreutz was the only one who was able to sculpt the horse underneath him.

Emil Cedercreutz (1879 Köyliö – 1949 Helsinki) began his art studies in the newly established sculpture classes at the Finnish Art Society’s Drawing School in 1902. He was the first Finnish sculptor to begin his studies in his native country. Cedercreutz pursued further studies under Charles van der Stappen in Brussels in 1902–03. He studied with a grant of the State of Finland in Rome in 1903–04 and at the Académie Julian in Paris in 1906. His works were on display for the first time in 1908 in Helsinki at the Finnish Artists’ exhibition at the Ateneum Art Museum. The sculpture Työn jälkeen (After the Work), completed in 1904, was accepted for the Paris Salon exhibition. Cedercreutz was invited to be an Associé member of the Salon in 1907. The most notable works among his public statues include Äestäjä (Harrower), the first public statue in Pori, erected in 1920, Äidinrakkaus (Maternal Love) depicting a mare and a foal, erected in the Varsapuistikko Park in Helsinki in 1929 and Ruorimies (Steersman), a memorial statue for those who have drowned in the sea. Cedercreutz won the second prize in the Ducat competition of the Finnish Art Society in 1902. He was one of the founding members and the first secretary of the Association of Finnish Sculptors. He was also a well-known silhouette artist and a writer. The life and work of Emil Cedercreutz is presented in the museum bearing his name in Harjavalta.

b. 1879
Köyliö
d. 1949
Helsinki
Studies and prizes
1902
the Finnish Art Society’s Drawing School
1902
the second prize in the Ducat competition of the Finnish Art SocietyII palkinto dukaattikilpailussa
1907
an Associé member of the Paris Salon
Works
1920
"Harrower", the first public statue in Pori
1929
"Maternal Love" in the Varsapuistikko Park in Helsinki
1933
"Steersman" a memorial statue for those who have drowned in the sea 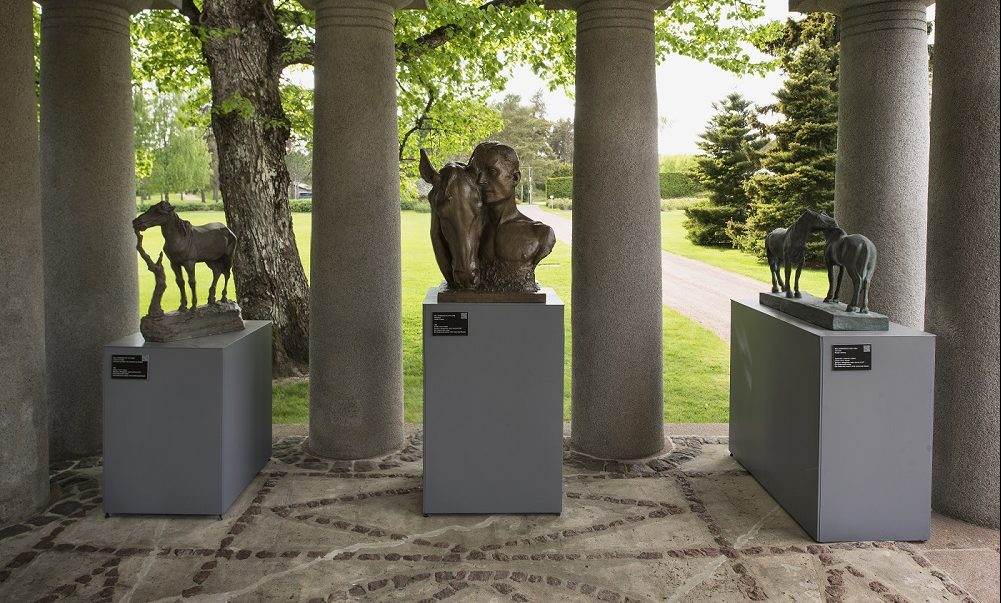 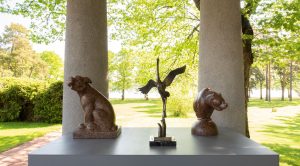